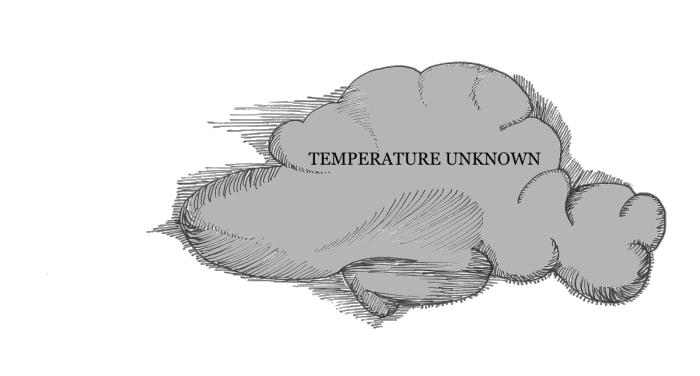 The predictions used by The Prediction Machine – for a fictional 2045 – have been calculated using a very simple model using live temperature from a weather station on the roof garden at FACT, Liverpool (UK), it then adds the projected increase in annual average temperatures for North West England (based on the MET office Ringway weather Station), estimated within a 30 year range from 2040 – 2069.

The calculations for the predictions made by The Prediction Machine are for a future dominated by consumerism and globalisation – that the scientists call a high emissions scenario – where C02 continues to increase in the atmosphere due to our ongoing use of fossil fuels (oil, coal, gas etc…). In this case the temperature is projected to increase approximately 3.7 degrees centigrade over the period of 2040 – 2069. Future versions of the machine will use a more complicated climate model, in order to represent a more complex picture of how the climate might change in 30 – 50 years time.

Please note that The Prediction Machine has been informed by scientific climate and weather data but interprets this data through dialogues with communities and scientists in order to give us a sense of how today’s weather might feel in the future, it does not aim to create a scientific climate model.  The predictions have been written with people who live and work in Liverpool, Nottingham and Loughborough (UK) and Rio State (Brazil) representing their own interpretations of climate change in response to the climate data. These observations were written during workshops with the artist. The Prediction Machine therefore enables us to reflect on how we perceive climate change in our everyday lives – rather than relying only on a scientific model.

What Is Climate Change?

Climate Change is most commonly talked about in relation to human made (anthropogenic) changes in the earth’s climate (Norgaard 2011; Washington 2013; Wrigley 1999; O’Hare et al. 2005).

Ongoing social, economic and political discussions focus on whether and how we can put less CO2 (Carbon Dioxide) into the atmosphere (mitigation) and/or deal with the consequences of our use of fossil fuels (adaptation).

To see a visualisation of how the climate has changed in Central England over the last 100 years click here (you will need to view this page in Chrome or Firefox).