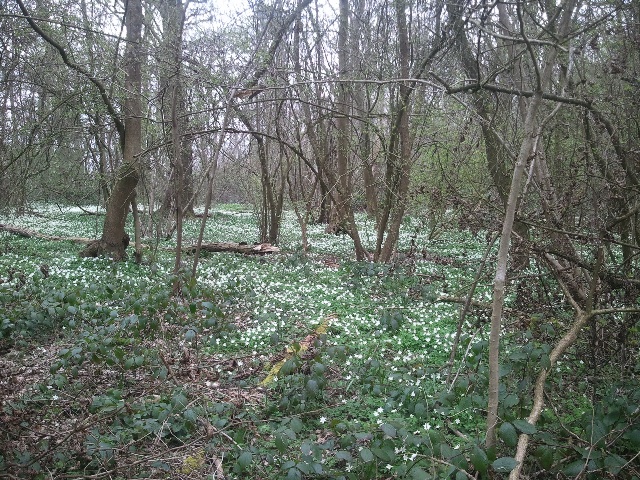 I am in the process of putting together images, poetry, prose and films that represent how we perceive the seasons, the weather and climate and imagine how these will change in the future.

I hope that this can provide a starting point for writing the predictions for the machine.

“The wind had dropped, and the snow, tired of rushing around in circles trying to catch itself up, now fluttered gently down until it found a place on which to rest, and sometimes the place was Pooh’s nose and sometimes it wasn’t and in a little while Piglet was wearing a white muffler round his neck and feeling more snowy behind the ears than he had ever felt before.” A.A. Milne, The House at Pooh Corner

“The seasons’ difference, as the icy fang  And churlish chiding of the winter’s wind, Which, when it bites and blows upon my body,  Even till I shrink with cold, I smile.” Shakespeare, As You Like It

“In the spring time, the only pretty ring time, When birds do sing, hey ding a ding, ding; Sweet lovers love the spring.” Shakespeare, As You Like It