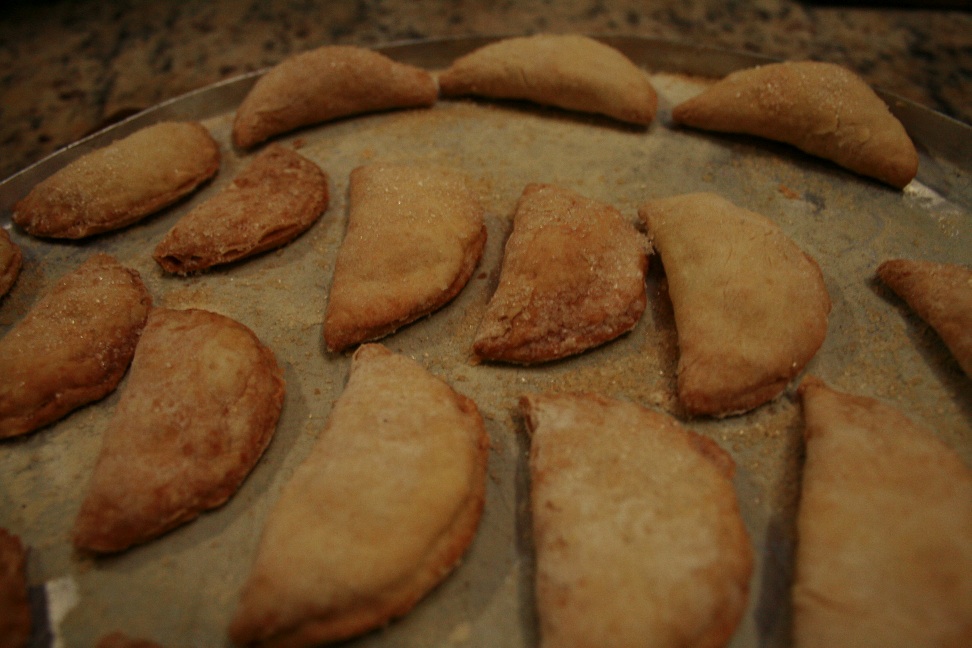 hello. I am starting a blog to record how I have become an artist/scientist, the research I will be doing this year and to talk about The Prediction Machine – my new artwork.

The Prediction Machine was developed as a prototype when I visited Brazil as part of the Timestreams project in 2012. This was a large artist-led project that I was involved in through my work with my artist collective Active Ingredient and Horizon Research Institute at the University of Nottingham.

Since that project ended I have completed my PhD thesis (pending VIVA) and won an EPSRC Doctoral Prize for Impact from the University of Nottingham to continue my research.

It’s all very exciting, and possibly what excites me most at this stage it that my contract calls me ‘the scientist Rachel Jacobs’. I suppose they might be right to say this now that I have done a PhD in Computer Science – but from someone whose only previous science training was scraping a C in Biology GCSE this came as a bit of a shock and an interesting professional identity shift. I have delibrately chosen to place my research in an interdisciplinary context and my PhD looked at where contemporary art, HCI (human computer interaction) and Climate Science meets… but this is a very new thing to me being called a scientist.

But here I am doing a part time impact fellowship at Horizon and the Mixed Reality Lab at the University of Nottingham.

The research: looking at the impact of artists working with climate data (and there is increasingly many artists working in this area – unsurprisingly as Australia burns and overheats, huge lumps of warming ice drift out into the ocean, super storms rage across the warming seas and hitting land at fatal speeds and the US is consumed by a polar vortex that supposedly freezes eyeballs – not to sound too apocalyptic about it all).

Alongside this impact fellowship thing I am continuing to be ‘an artist’ but this time i’m going solo, sort of, still collaborating with some really wonderful and exciting people but for the first time in 17 years I am making an artwork under my own name and not as part of my collective Active Ingredient.

The artwork: An ‘end of the pier’ arcade machine that predicts climate fortunes as part of a project to mark and understand ‘moments of climate change’ that we might experience in our everyday lives – snow on a summers day, hurricanes and floods like we’ve never seen, in places we would never expect, 3 months of drought, the apple tree that has begun to blossom and fruit at the same time.

More on both to come…

The image above is of some fortune cookies I made when I first developed the idea of the Prediction Machine. They were made to look like small sweet Brazilian Empadhinos (a type of pasty) but had written fortunes inside that were devised from interviews I did with artists and forest managers in Brazil. Prototyping an interactive artwork as a cake test was quite interesting, the technology wasn’t in place at this stage to test the concept so I choose to move to baking in order to play with the ideas of mixing fortune telling and climate change predictions.

One of the audience members who saw the prototype of the Prediction Machine exhibited as part of the Timestreams project said that finding climate change predictions in a sweet cake had a very strange effect, eating a nice sweet thing whilst being delivered bad news.