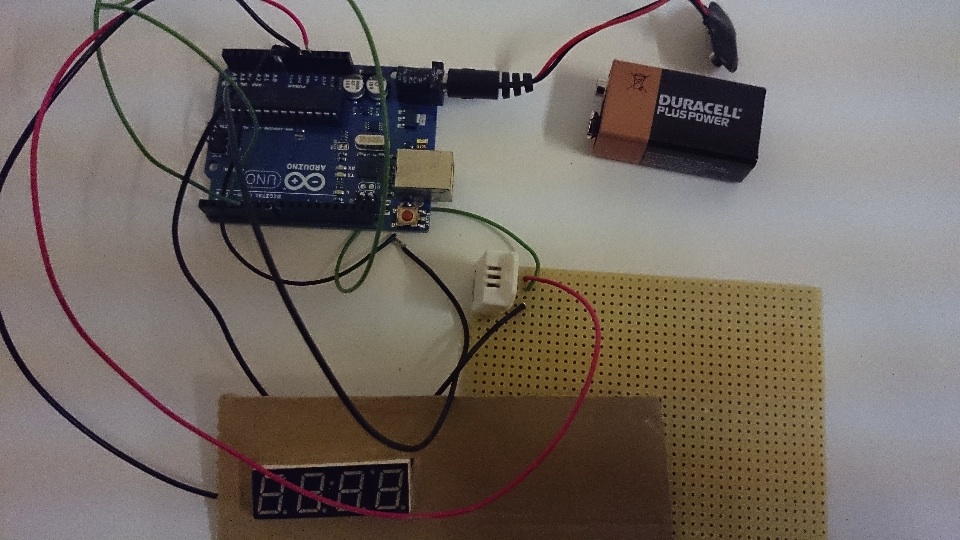 The last two weeks have been busy and quite amazing.

Firstly I have had funding agreed by the Arts Council of England for the development of the Prediction Machine which is great news, it means that I can properly collaborate with my partners, allocate time to the project in the role of an artist and not just ‘on the side’ of the research and make the machine as I imagine it.

Secondly I passed my PhD VIVA with minor corrections and so subject to these I am now a Doctor of Computer Science which continues to feel like a strange and unlikely thing but it’s also very exciting.

I have also been to London to visit two very interesting exhibitions – firstly the Jerwood Open Forest which was intriguing and very interesting in the light of the work I did in 2011 – A Conversation Between Trees. I was particularly interested in Semiconductor’s work which had a resemblance to our work in the way they captured data over a period of time. The work looks down on the canopy and up at the canopy, using a similar circular form to present the video footage over a year.  They also created a way to visualise the data as we did with our climate machine and heat drawings – their results although static and like graphs were delicate and fascinating.

I suppose what is interesting about comparing the two works is our emphasis on the temporal nature of the data and the desire for some form of liveness in the interpretation of this.  I suppose this is where the concept of performing data stems from – by bringing a sense of liveness, human scale and opportunities to engage in a dialogue around what the data meant, also to reveal the processes of data capture and interpretation. That said there was something very simple and beautiful about these visualisations and physical and tangible in the the presence of the tower that was used to capture the data in the centre of the gallery space.

The second exhibition was the Republic of the Moon which was both moving and playful. I particularly loved the ‘Moonlight Sonata’ that was transmitted to the moon and back and replayed with the gaps created by the transmission, the Colonising the Moon installation which beautifully illustrated a project to colonise the moon with geese and really made me laugh and the incredible images by Leonid Tishkov of his personal, private moon.

Another wierd and wonderful thing I took part in was an Arduino workshop at Nottingham’s Hackspace, only wierd and wonderful because that’s how programming feels to me and also because I was the only female who took part which is always wierd. I made LED’s blink and motors whirl which is very helpful to the machine making going on this year.  It’s good to go back to basics, and now be able to fix stuff the makers I collaborate with have made and understand it better.